Well-established with a few a long time of encounter over all classes.

Vanilla Beats was born and bred in Berlin, Germany. Raised by Turkish parents, he was fully bilingual by the age of five and grew up speaking both languages. In 2009 he moved to Istanbul where he studied acting for three years, before coming to the UK and furthering his training with a postgraduate degree at Oxford.

Vanilla Beat's work is highly versatile. It spans languages, accents and various genres. He lends his voice on a regular basis to a broad range of well-known clients and brands.

He had done various voices for video game consoles as well as commercials for UK musuems. 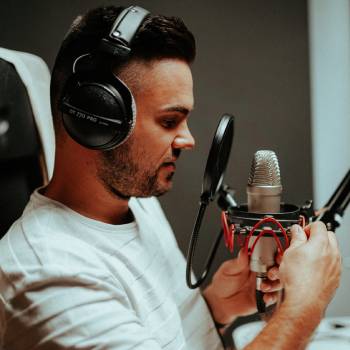 Film experts utilize robotized discourse substitution, or ADR, to progress the sound quality of an actor's discourse after shooting has finished.

An audiobook (or a talking book) may be a recording of a book or other work being perused out uproarious. A perusing of the total content is depicted as "complete".

Sound Dramatizations tend to be completely scripted. Completed scripts will at that point be recorded by the voice on-screen characters, either together in a studio or in segregation.

Bespoke voice recordings for your trade phone framework will bolster your brand and offer assistance your company pass on a proficient picture or draw in unused trade.

When doing voices over for the lead or supporting performing artists in a film, enlivened motion picture or TV arrangement in their local dialect, tongue or neighborhood highlight.

A voice-controlled amusement permits you to command your character and connected with others through discourse.

Get gem clear and special eLearning voice overs. I recorded, altered and prepared the sound at my recording studio.

A voice over demo could be a brief sound clip that best exhibits Vanilla Beats voice acting capabilities. Experience and enjoy the sound clips. 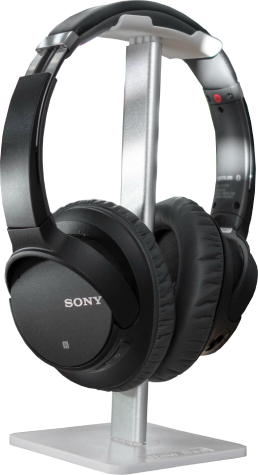 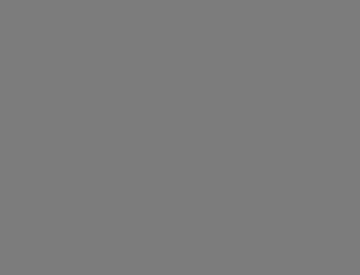 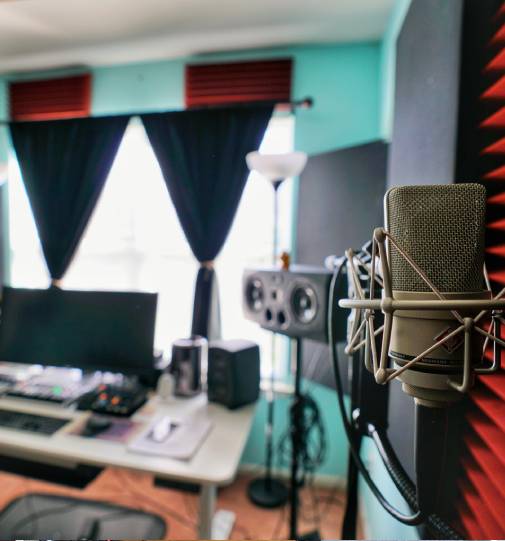